A nationwide study conducted by ID Analytics, an anti-identity fraud firm, reveals that are approximately 10,000 active fraud rings in the United States with most located along the southeast coast. According to NBC News, the head researcher of the study reports that, despite common misconceptions, most people committing identity theft are not professional criminal organizations but friends and family members. 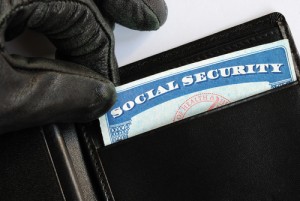 Researchers also found that, while identity theft occurs more in urban areas, most crime rings are located in rural areas. They offer a possible explanation with the higher rates of meth addiction in rural areas, as meth addicts are more likely to trade credit card applications and stolen mail for drugs.

If you have been the victim of identity theft, an identity theft attorney can help you pursue legal action against those responsible for ruining your credit and stealing your money. To learn about your legal options, contact the legal team at the Law Office of Russell Van Beustring, P.C. by calling 713-973-6650.