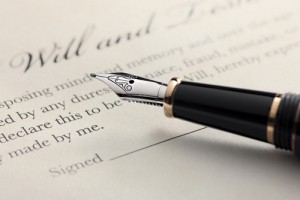 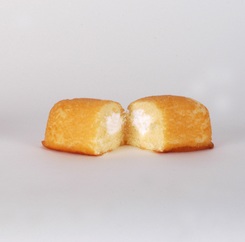 American Airlines’ parent company, AMR Corp., posted a loss of $82 million for the month of August. AMR filed for bankruptcy in November, forcing the company to pay expensive reorganization and negotiation fees.

The company could have posted a profit of $4 million in August had it not been forced to pay $86 million in reorganization fees, including $56 million for aircraft financing negotiations. AMR posted profits for June and July, however.

According to BusinessWeek, the Fort Worth-based company’s operating income dropped from $240 million to $55 million from July to August.

Struggling camera company Ritz Camera filed for Chapter 11 bankruptcy protection for the second time in three years on Friday. The Beltsville-based business claims it has more than $50 million in liabilities.

Despite seeing a 20 percent increase in sales in May and getting an $8 million investment from Transcom Capital in 2009, Ritz officials say it was not enough to maintain operations. Competition from camera phones has weakened camera and camera equipment sales.

According to the Washington Post, Ritz plans on closing 128 of its 265 retail locations that are under-performing and laying off half of its staff. It is expected to be up for auction in September.